Michelle Melles is a Canadian-American filmmaker, producer, story-editor, and writer based in Toronto. 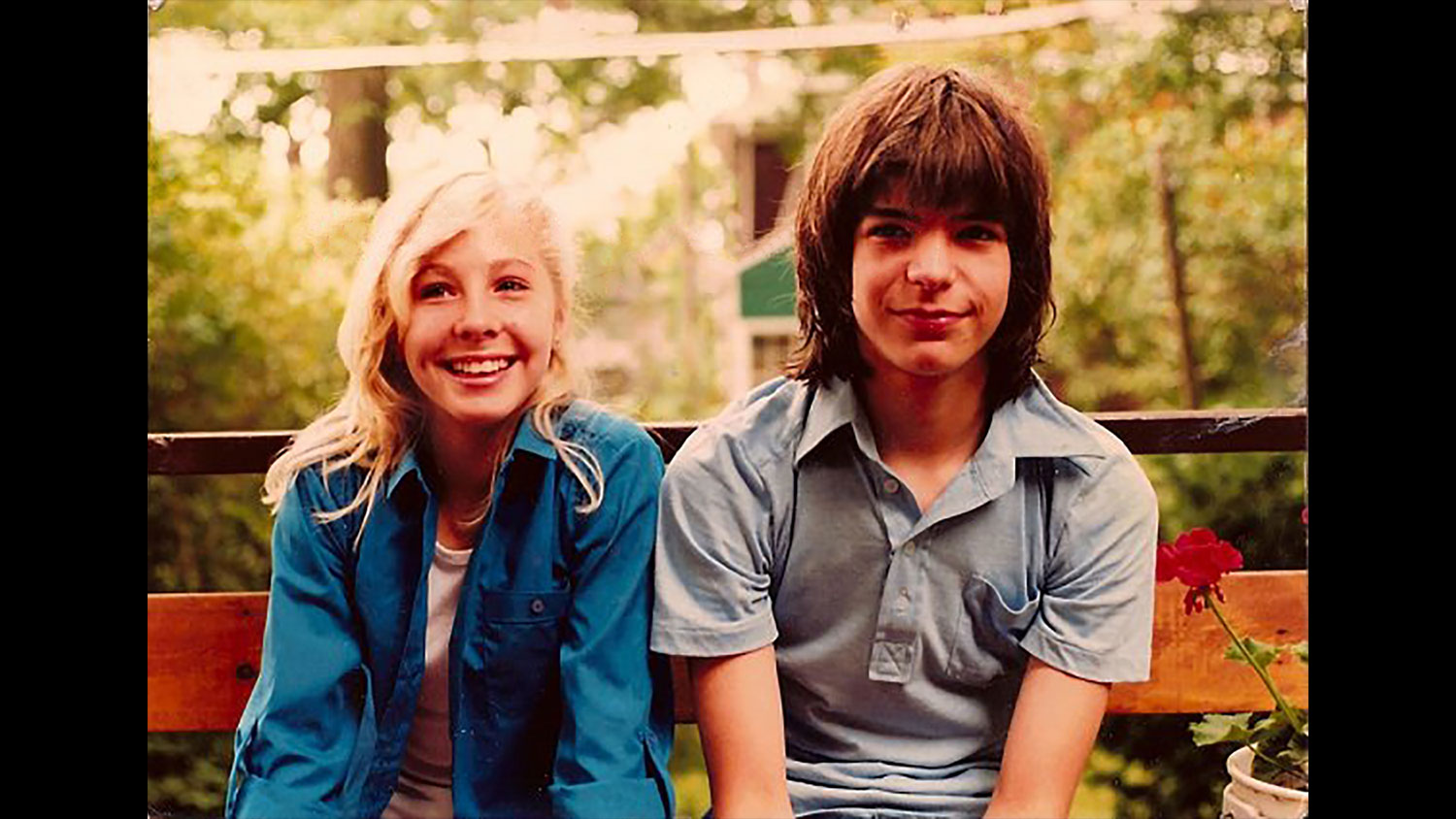 "Anytime you tell the true story of a woman, it's a radical act." — Julia Reichert, filmmaker

A fierce believer that the personal is in dialogue with the political and that multidimensional story telling has the power to transform our world, Michelle Melles has been creating social issues documentaries for over twenty years.

Michelle began her career producing and story-editing the internationally-syndicated and multiple award winning Canadian docu-series SexTV (1999-2010). This ground-breaking docu-series explored issues surrounding sexuality and gender around the world in a thought-provoking and cutting-edge way. She produced numerous documentaries for the show's ten season run focusing on strong and complicated female characters and the complexity of sexual and gender expression in the modern world. Notable documentaries during this period are: “Intersexuality: Redefining Sex” (2000) examines the medical ethics of surgically altering children born Intersex; “Sex, Love & Race: A Legacy of Slavery in America” (2001) (shot just before 9/11 in Louisiana and Mississippi) explores the impact of slavery on African American relationships and interracial relationships; past, present, and future; “Unnatural Selection: Eugenics in North America” (2005) investigates the Eugenics movement through the story of Leilani Muir (1944-2016) who was sterilized without her consent at the Provincial Training School for Mental Defectives; “Quiverfull - Shunned From God’s Army” (2008) examines The Quiverfull movement in the United States through the story of one of its key excommunicated female leaders; and “Sister Wives: Born into Polygamy” (2008) tells the story of the oldest and youngest sister wives who fled from their husband and their Mexican Mormon compound to gain freedom in the U.S.

She is a member of IDHA in NYC sitting on the core curriculum committee for Transformative Mental Health and Lived Experience through Storytelling. She is also a member/owner of New Day Films a U.S. based filmmaker-run distribution company, providing social issue documentaries to educators since 1971. New Day sustains the ideas that inspired its formation in 1971 - collaboration, hope and social change.

Drunk on Too Much Life (2021) is Michelle's first feature length independent documentary. This intimate film follows the filmmaker's 21-year-old-daughter’s journey from locked-down psych ward and countless medications towards expansive worlds of creativity, connection and greater meaning. On her journey of self-discovery, the filmmaker's daughter Corrina (and family) learn how madness has meaning that goes far beyond brain chemistry and recovery is not a straight path to being cured but a crooked and bumpy journey and series of small awakenings. A grass-roots celebration of holistic care through self-awareness, family connection, supportive communities and peer-support, Drunk on Too Much Life shows how lasting healing and transformation happens on each of these levels simultaneously: in ourselves, our families, our communities, and our society at large.